The alarm bleats out at a ridiculously early 5am and heralds the start of one of my most highly anticipated travel adventures.

I’m in the lush busy town of Agua Calientes (Spanish agua water, caliente hot) in the Cusco Region, Urubamba Province of Peru. A hard hour and a half walk up a steep path to Machu Picchu lays ahead.

After a brief breakfast we start our hike with the aim of catching sunrise over the almost mythical city of Machu Picchu. Along the way we are greeted by locals in traditional dress that whet the appetite for what’s to come.

On arrival at the park you’ll need to present your government issued entry pass ticket. Then prepare yourself for the wondrous moment as you first set eyes on Machu Picchu via the Sun Gate (Intipunku). It’s fair to say that there are no words that can truly describe this wonder of the world which is thought to hail back to the mid 1400’s. Thankfully, we are lucky as visibility across the city is perfect, having been spared the usual mist that rises up from the Urabamba river that snakes a cool 400 vertical metres below.

As you view the tops of the Andes Mountains which surround Machu Picchu, you realise how the Incas who inhabited this city could remain isolated for so many years before their discovery.

Having been enthralled by the local guides colourful and dramatic explanation of the history of the settlement and the theories as to how and why Machu Picchu came into existence it was time for our next challenge – Wayna Picchu (Huayna Picchu).

Due to Peruvian government restrictions aimed at preserving the UNESCO World Heritage site, only 400 visitors are allowed to ascend the towering 2,700m mountain. It’s with good reason that these limits are applied. The ascent is hazardous and is nicknamed the “Stairs of Death”.

No health and safety regulations apply on the climb which will take approximately 60-90 minutes, and at points will have you on your hands and knees or sliding along ledges holding on by your nails with sheer frightening drops to the aforementioned Urabamba river.

Having survived the perilous descent down from Wayna Picchu, we made a pleasant discovery that maybe of interest to those looking for a more stylish and less rugged experience. Within the Machu Picchu Park there is the fabulous 5-star Belmond Sanctuary Lodge where we were able to indulge ourselves in foods and drinks we had almost forgotten. 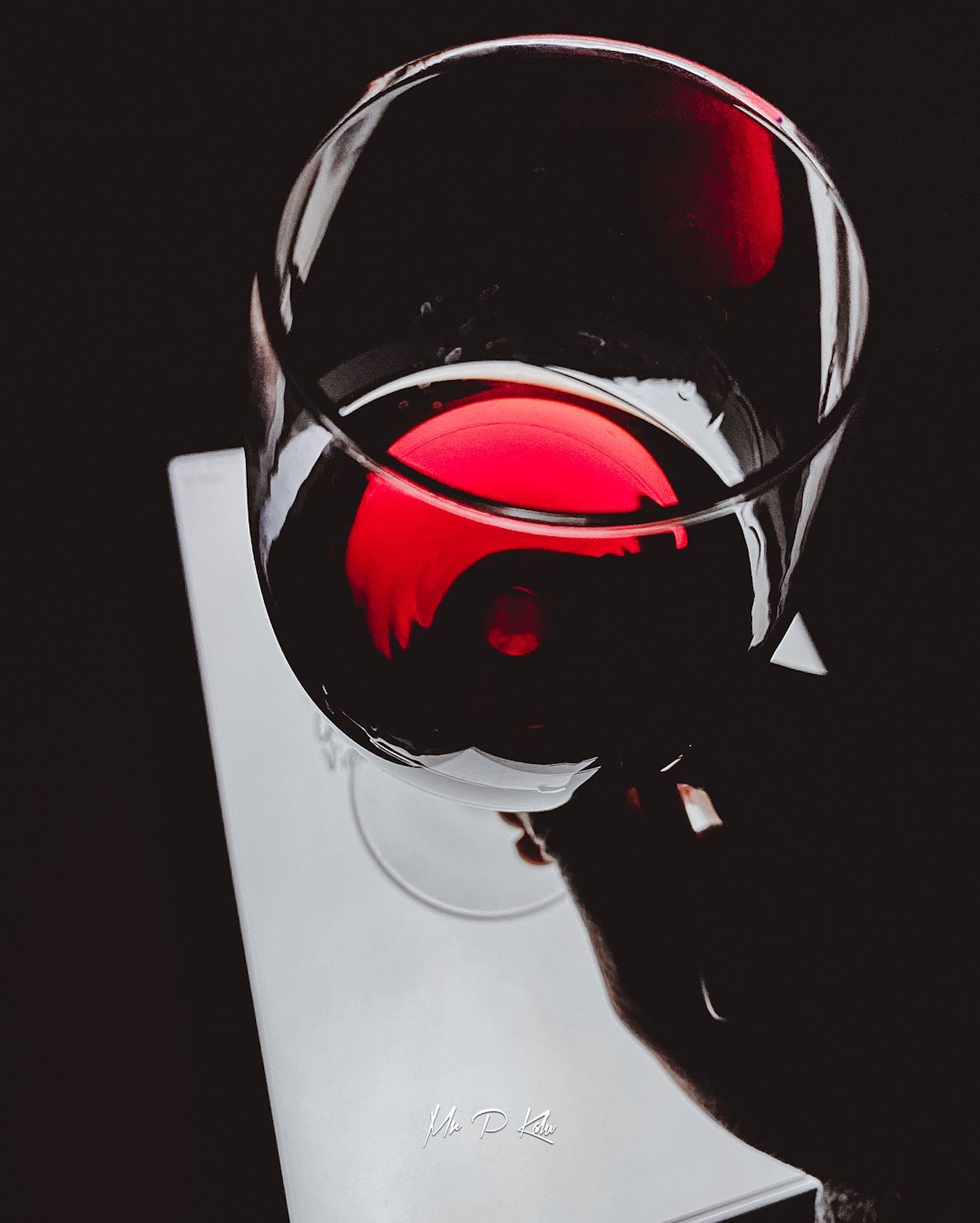 mrpkalu
•
Follow
Must be getting close to #christmas - Mrs K says I must give in names for this years #Xmas cards. I’ll think and drink while I draw up names on the iPad.
View on Instagram |
1/21 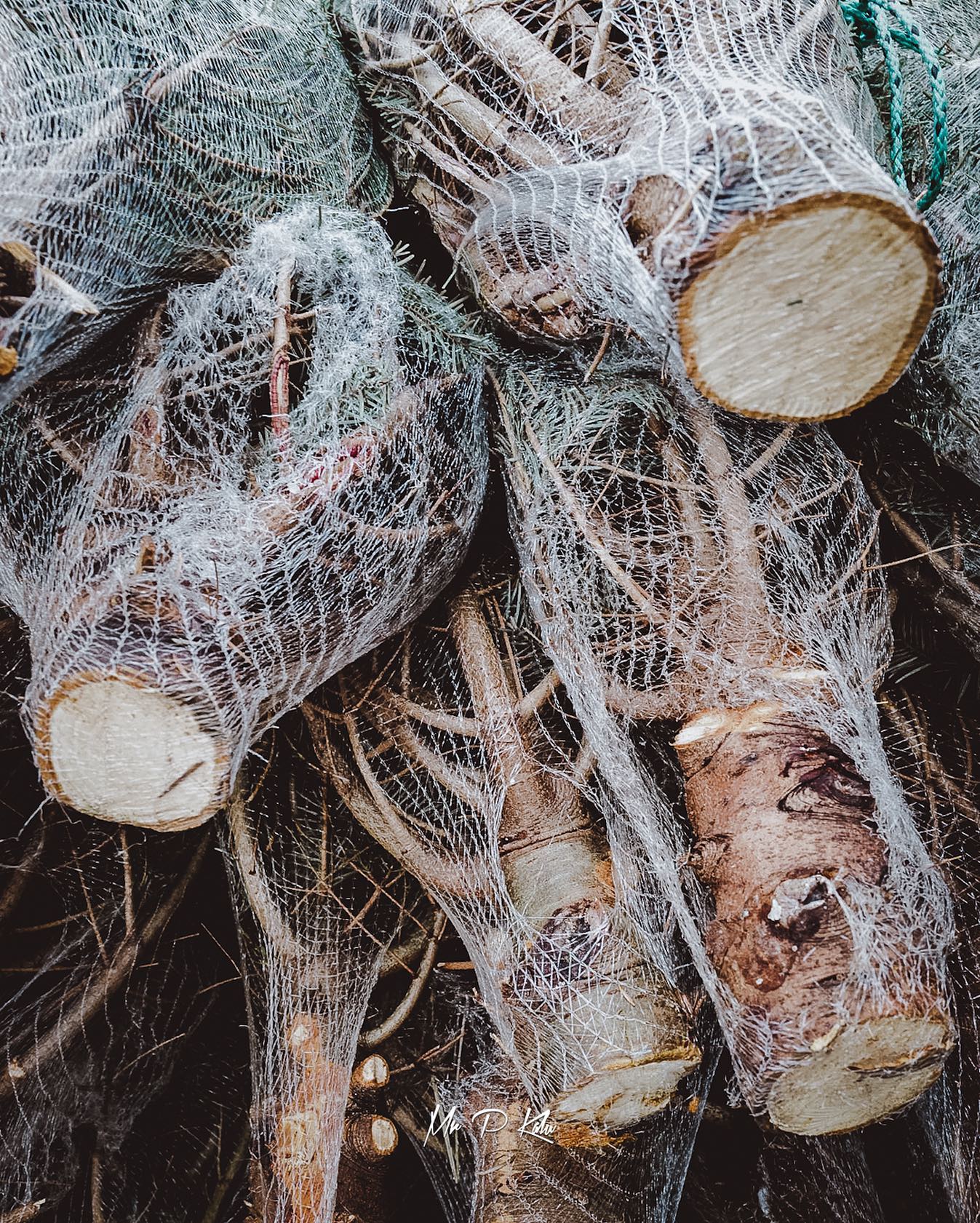 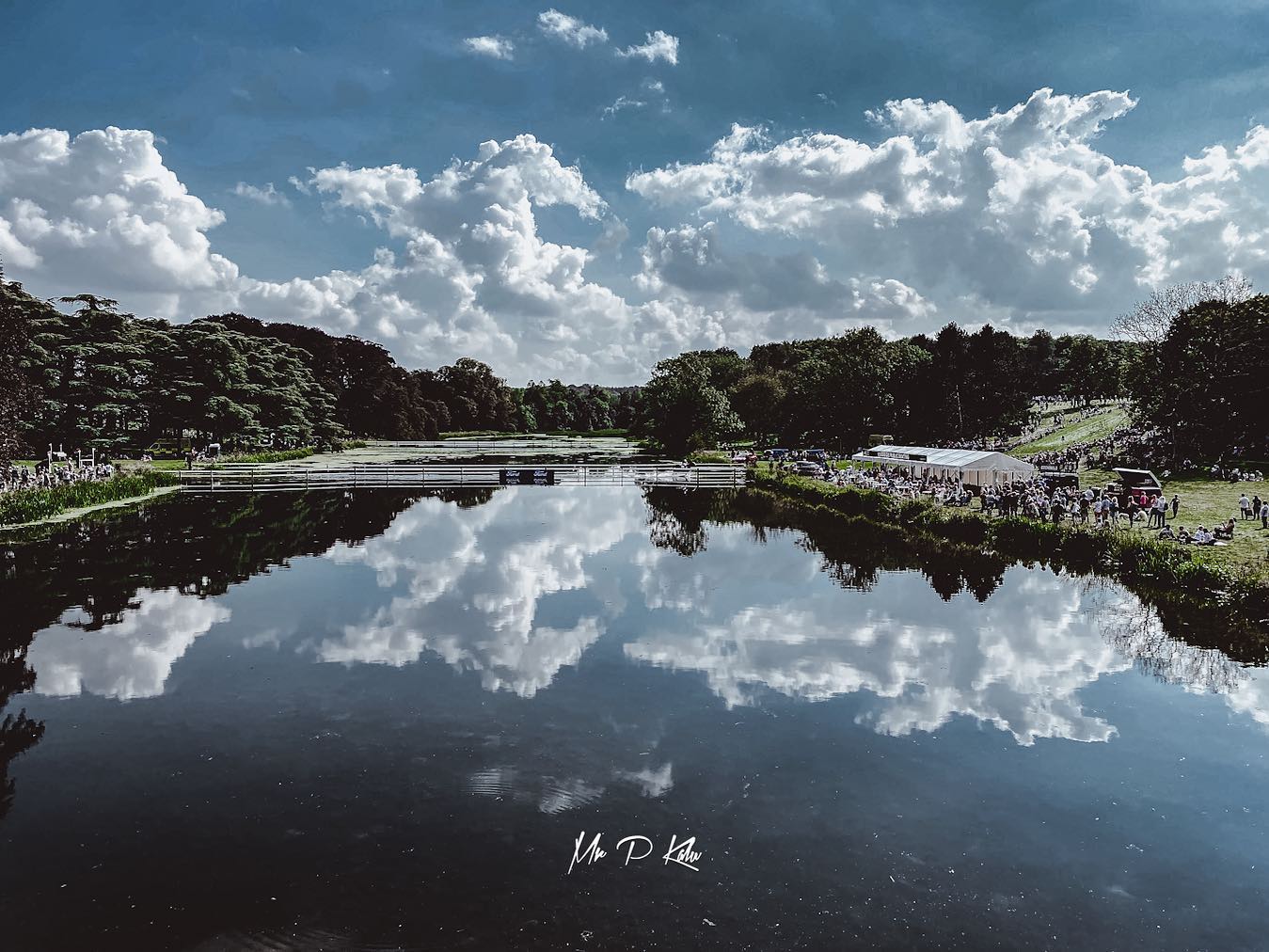 mrpkalu
•
Follow
Can you spot the speeding #horse? See more images from the Blenheim Palace International Horse Trials (BPIHT) in the gallery
View on Instagram |
3/21 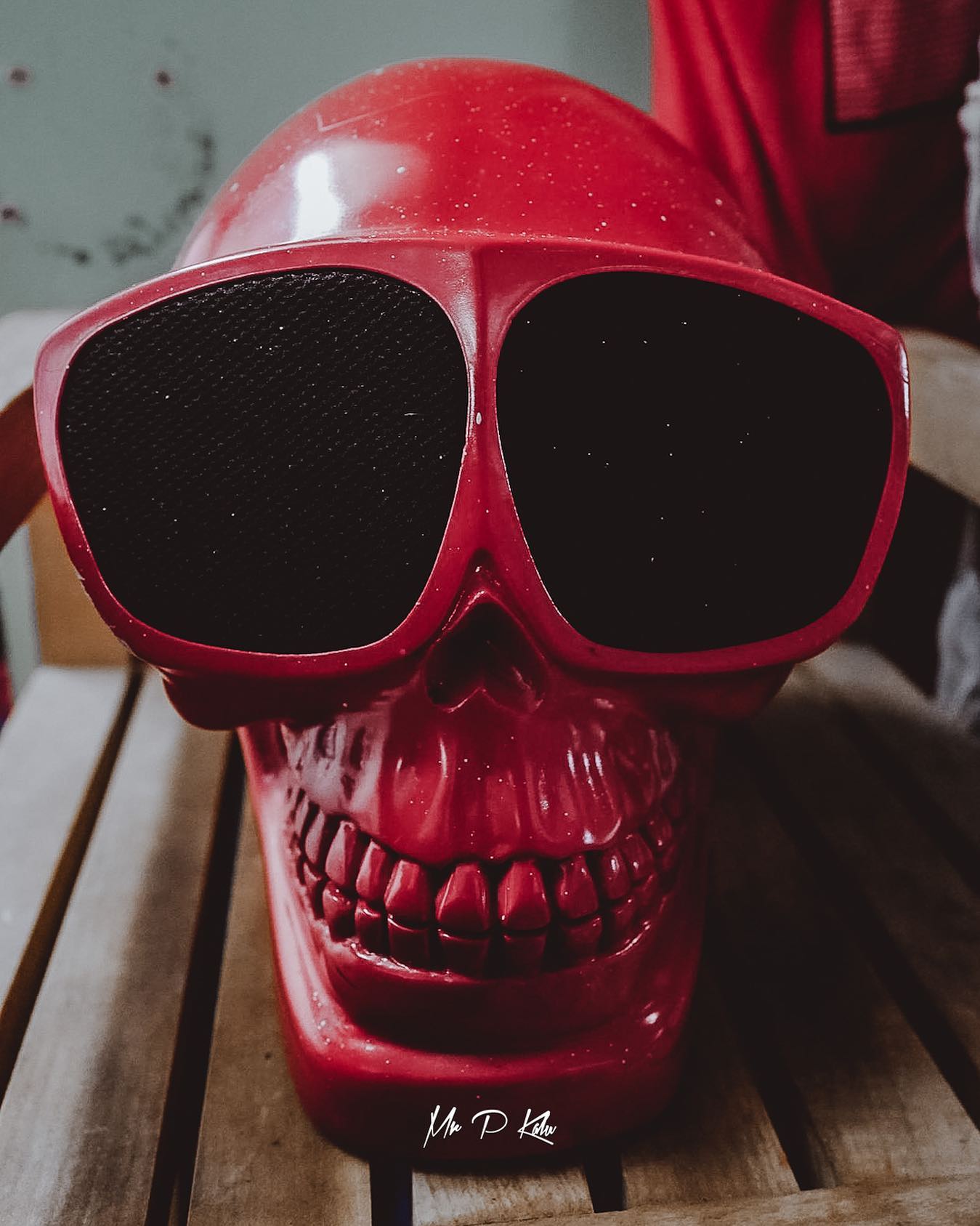 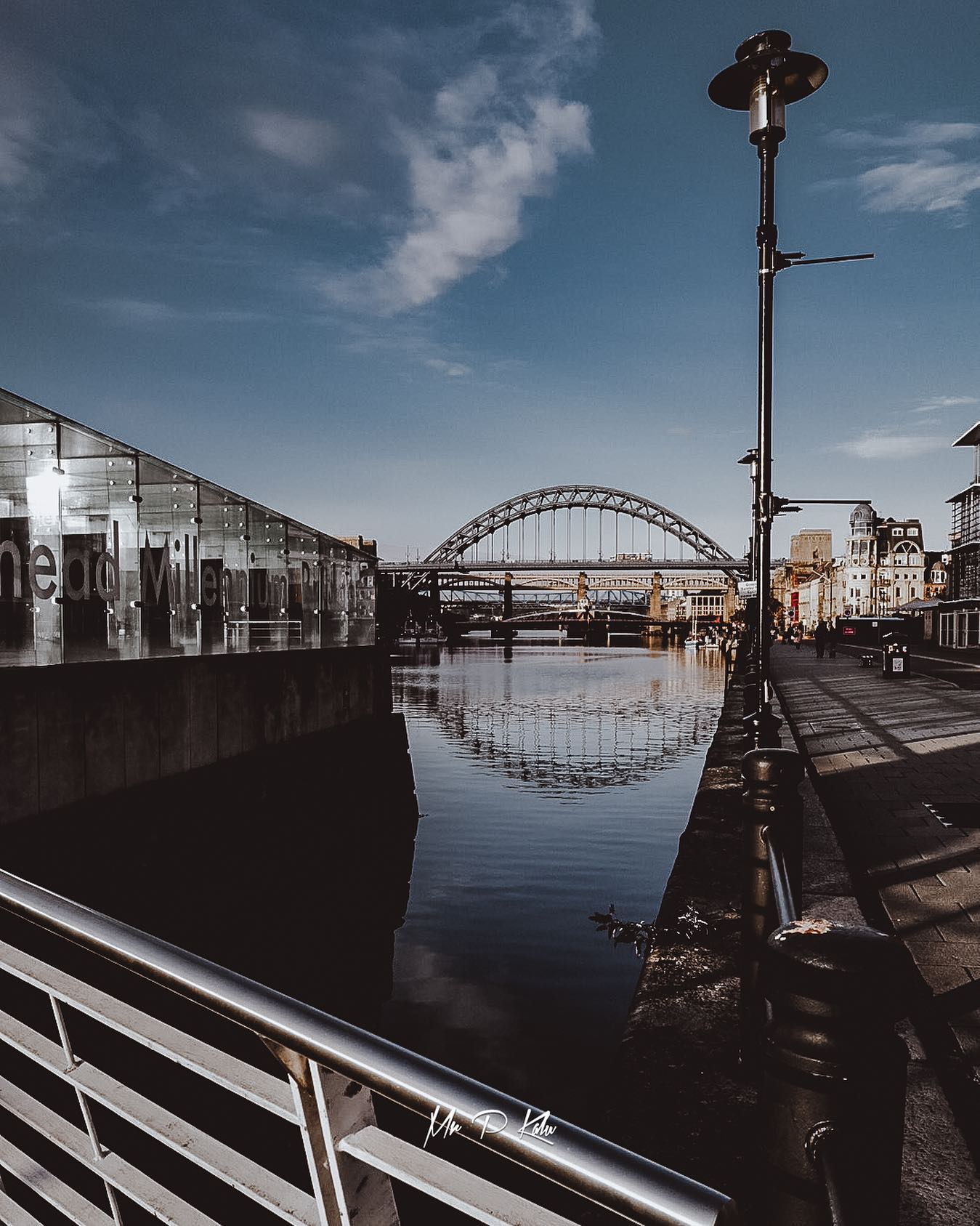 mrpkalu
•
Follow
Very inspiring to tour around the newly refurbished @royalcollegeofsurgeons building after a @baprasvoice Council meeting with my colleague Victoria Rose.
View on Instagram |
7/21 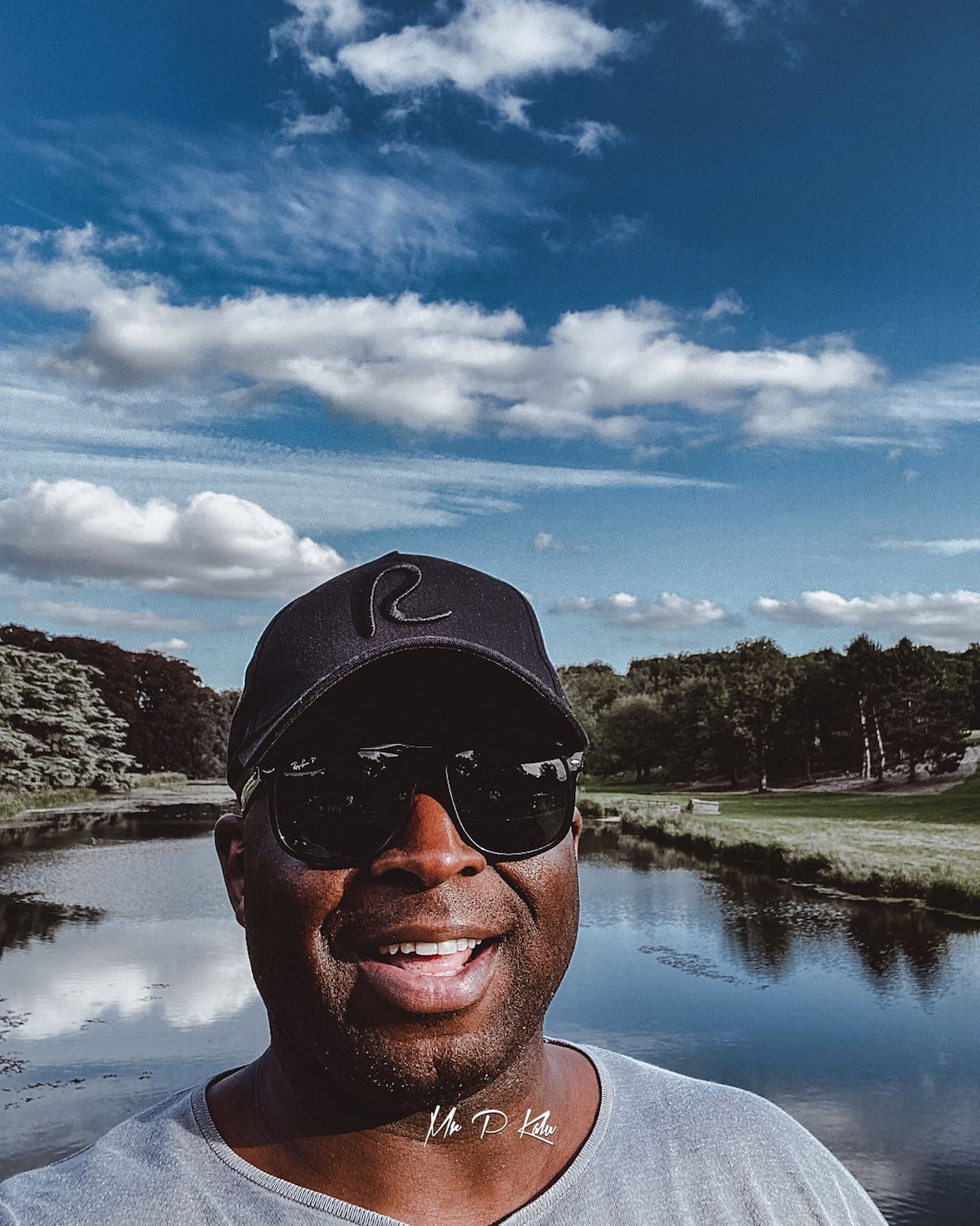 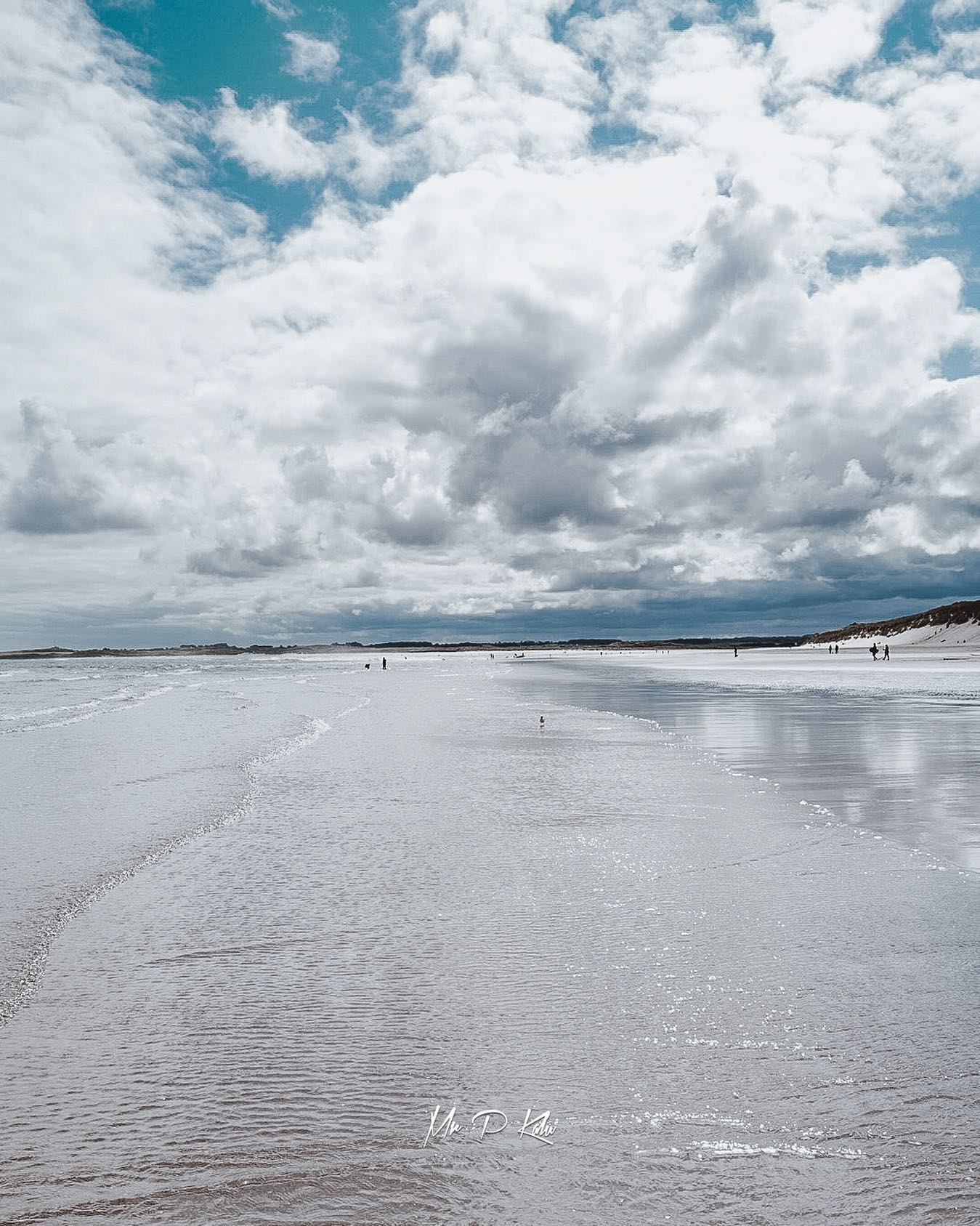 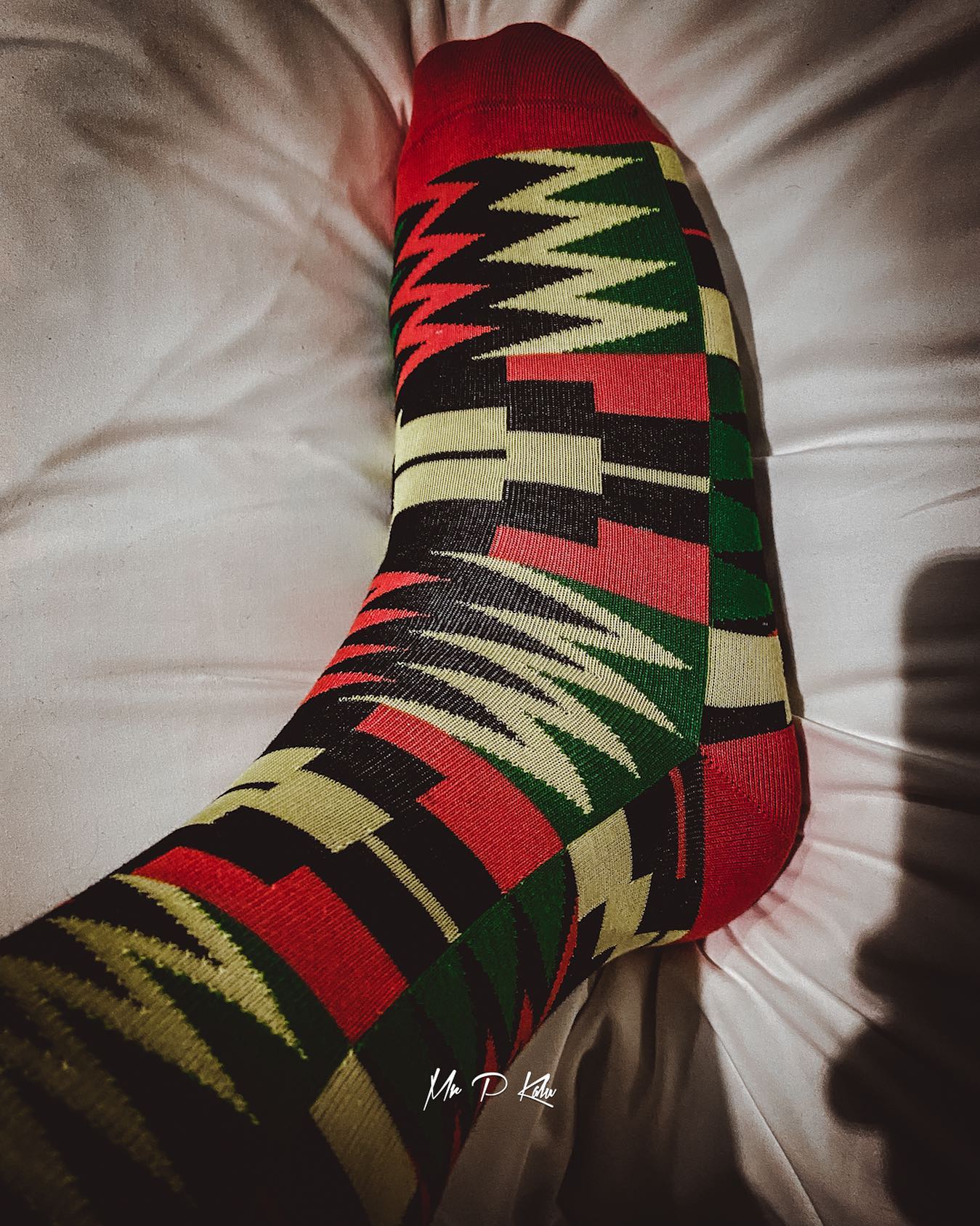 mrpkalu
•
Follow
Too much for a suited night out on the town? #afrosocks #socks
View on Instagram |
10/21 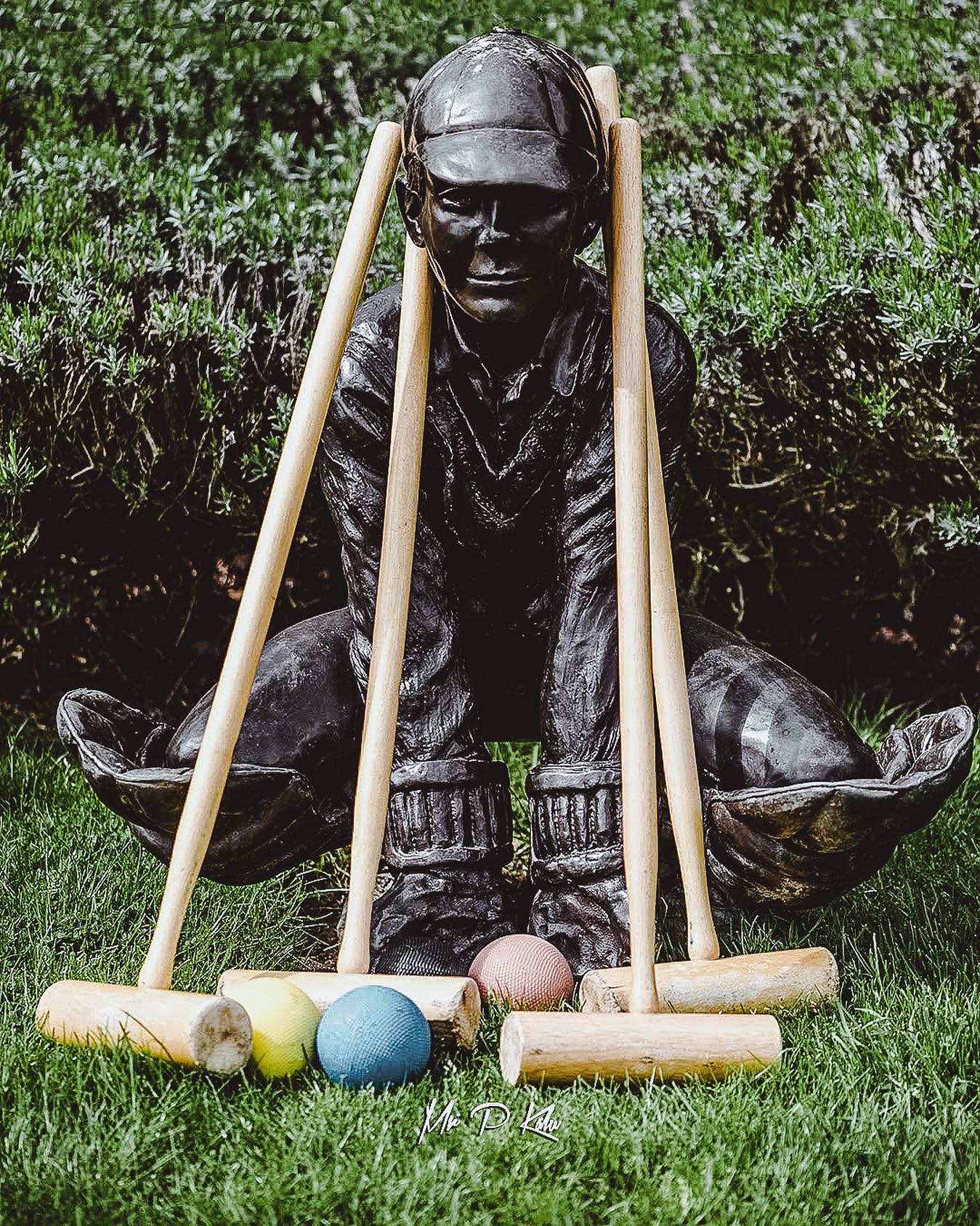 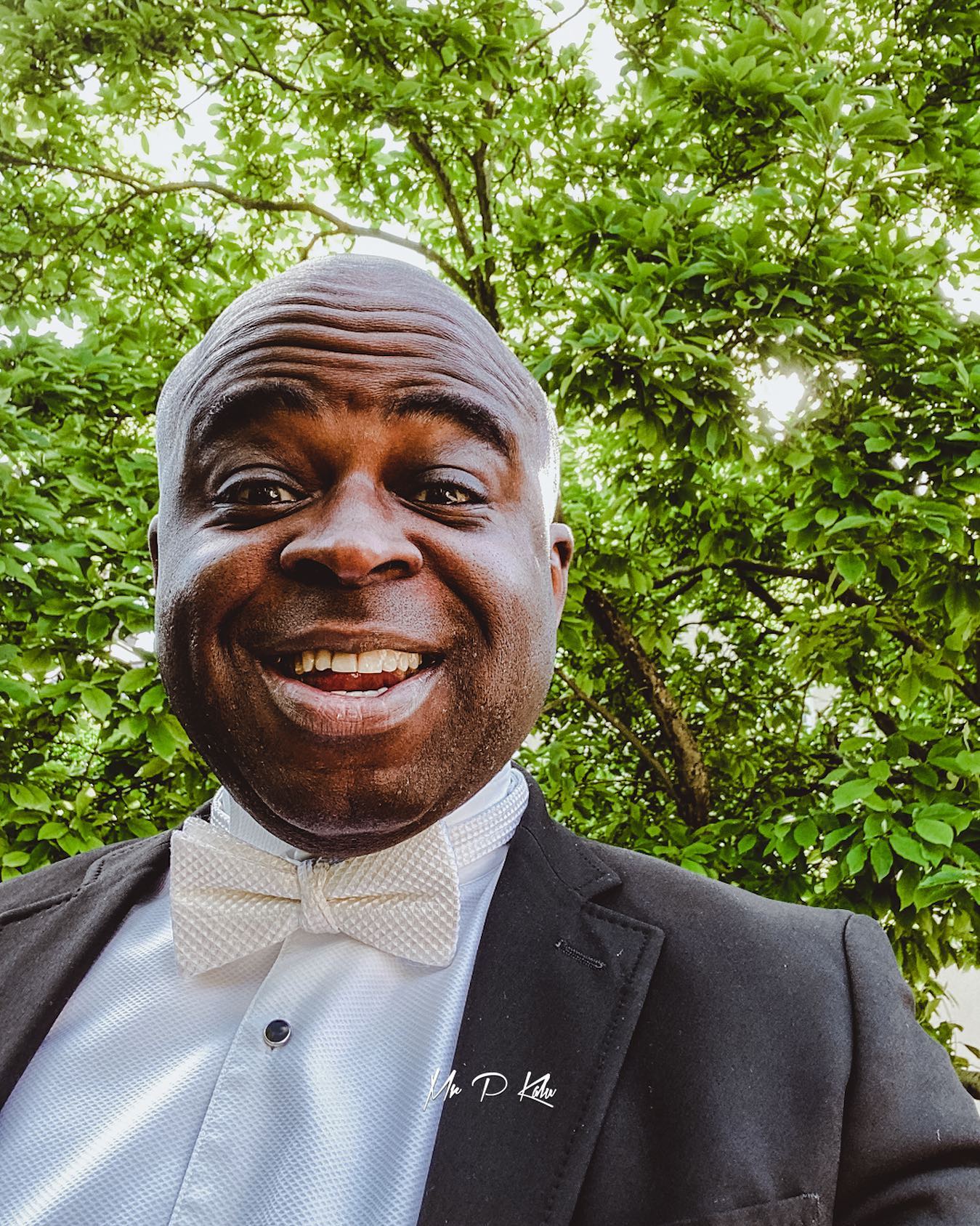 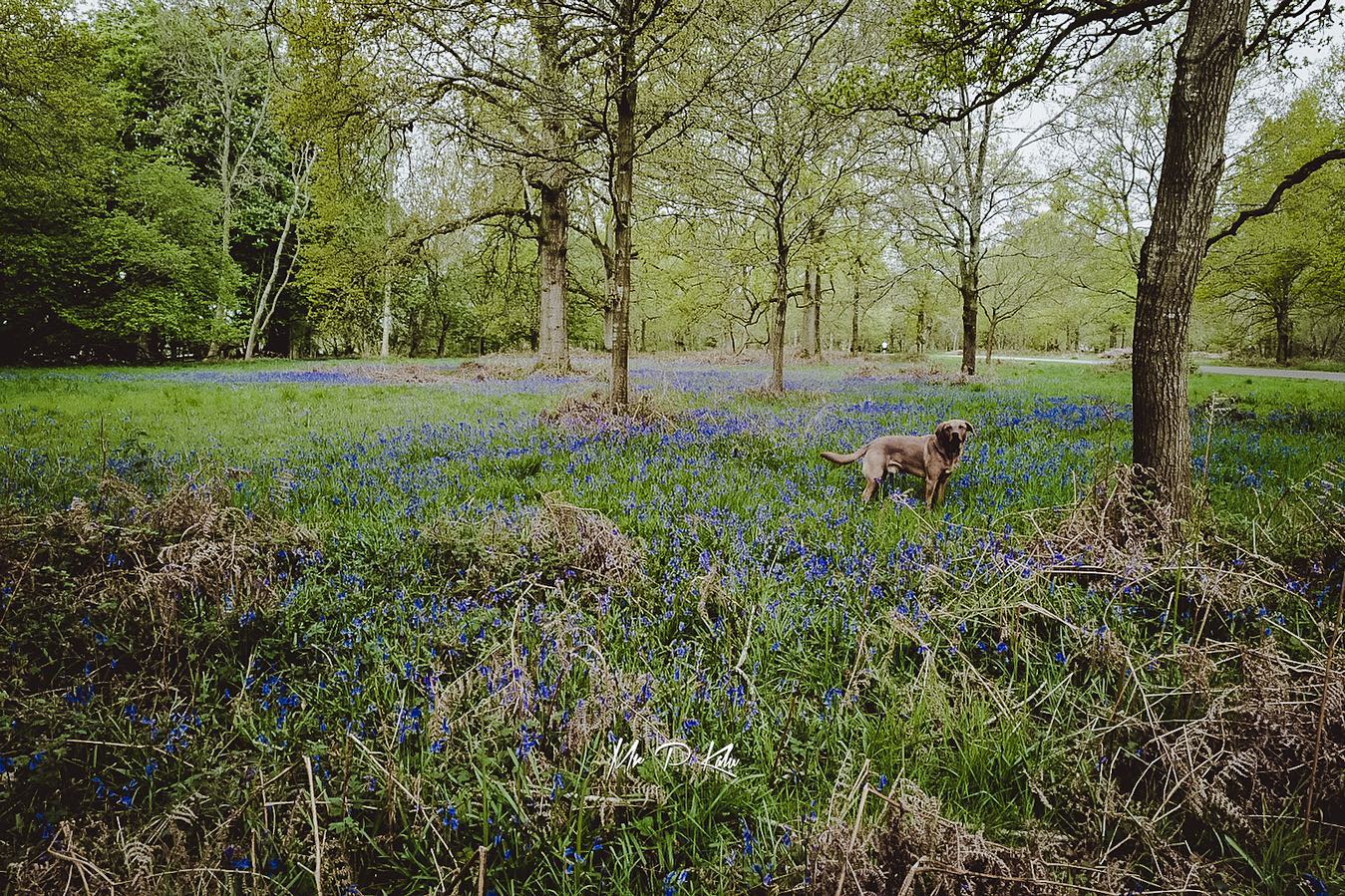 mrpkalu
•
Follow
There is something nice about going on a walk with a dog - even when not yours. Even better with the carpet of #bluebells
View on Instagram |
13/21 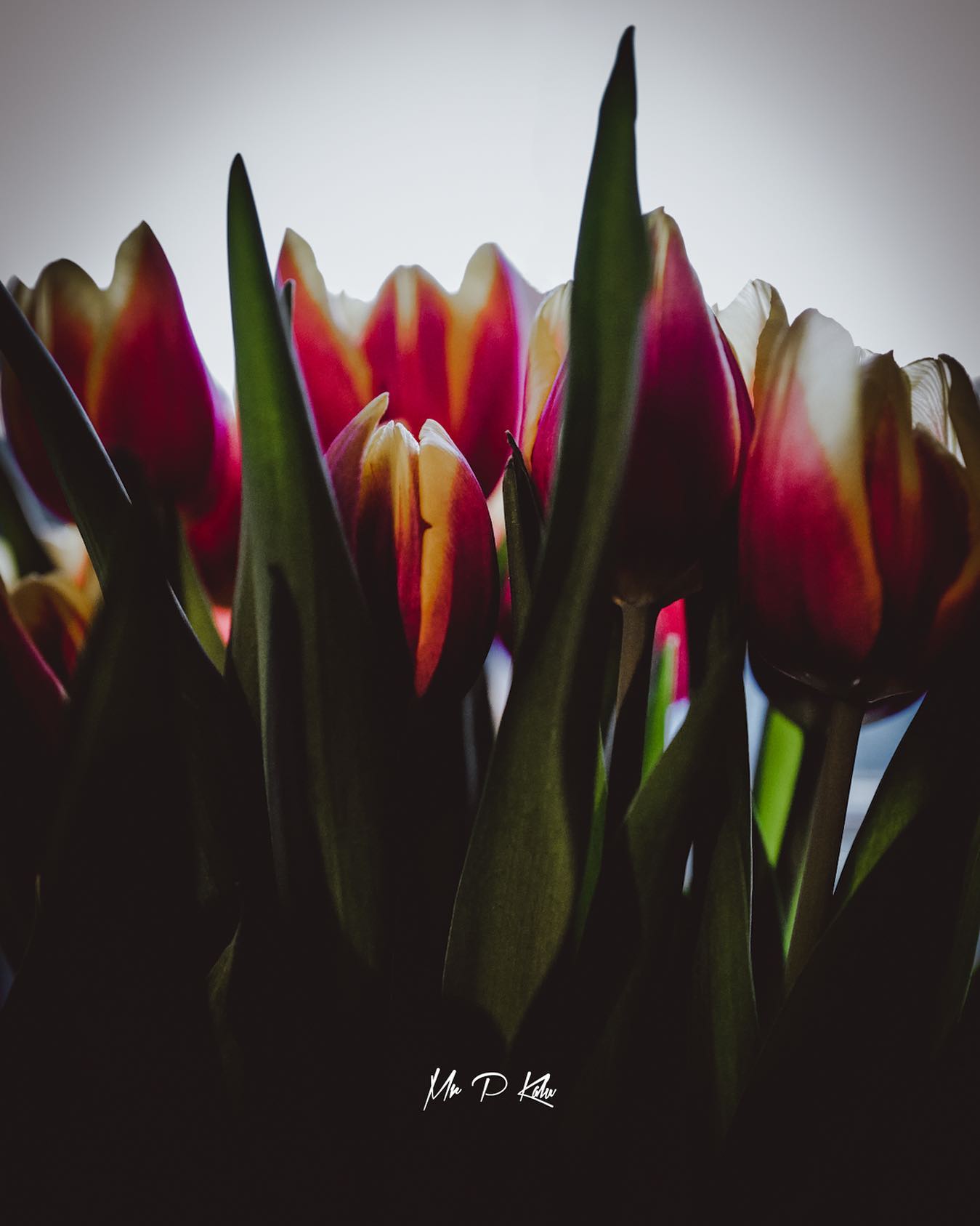 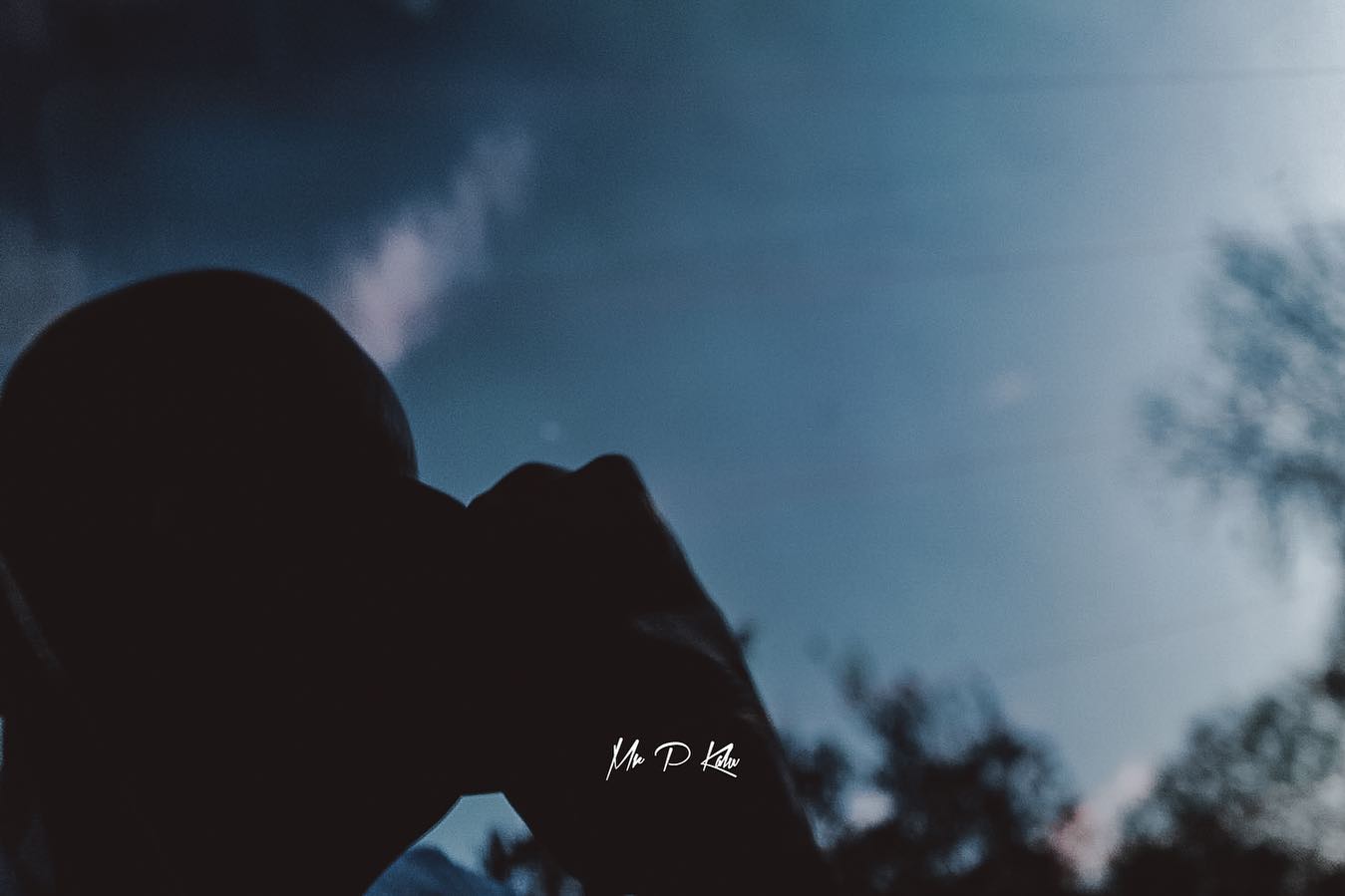 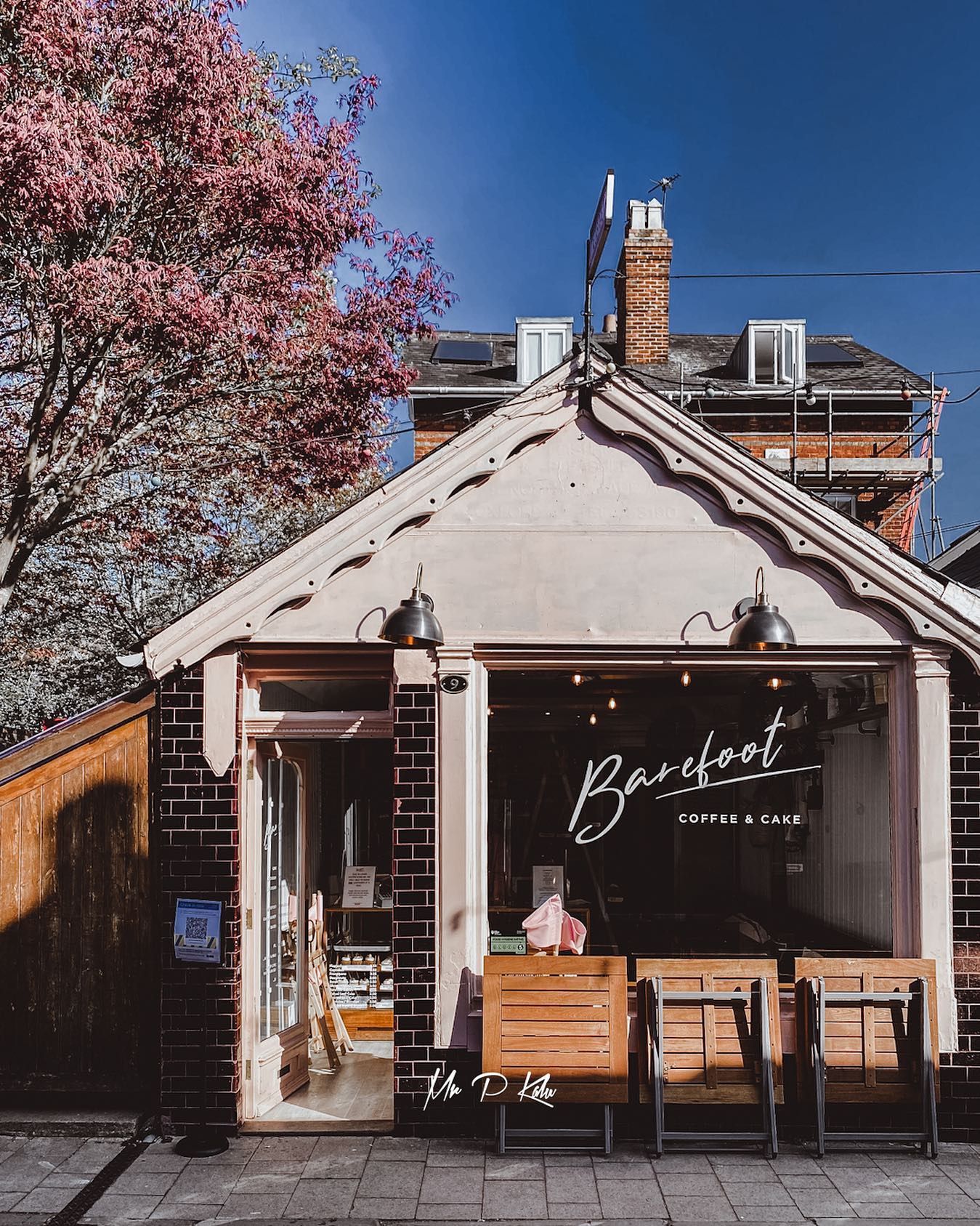 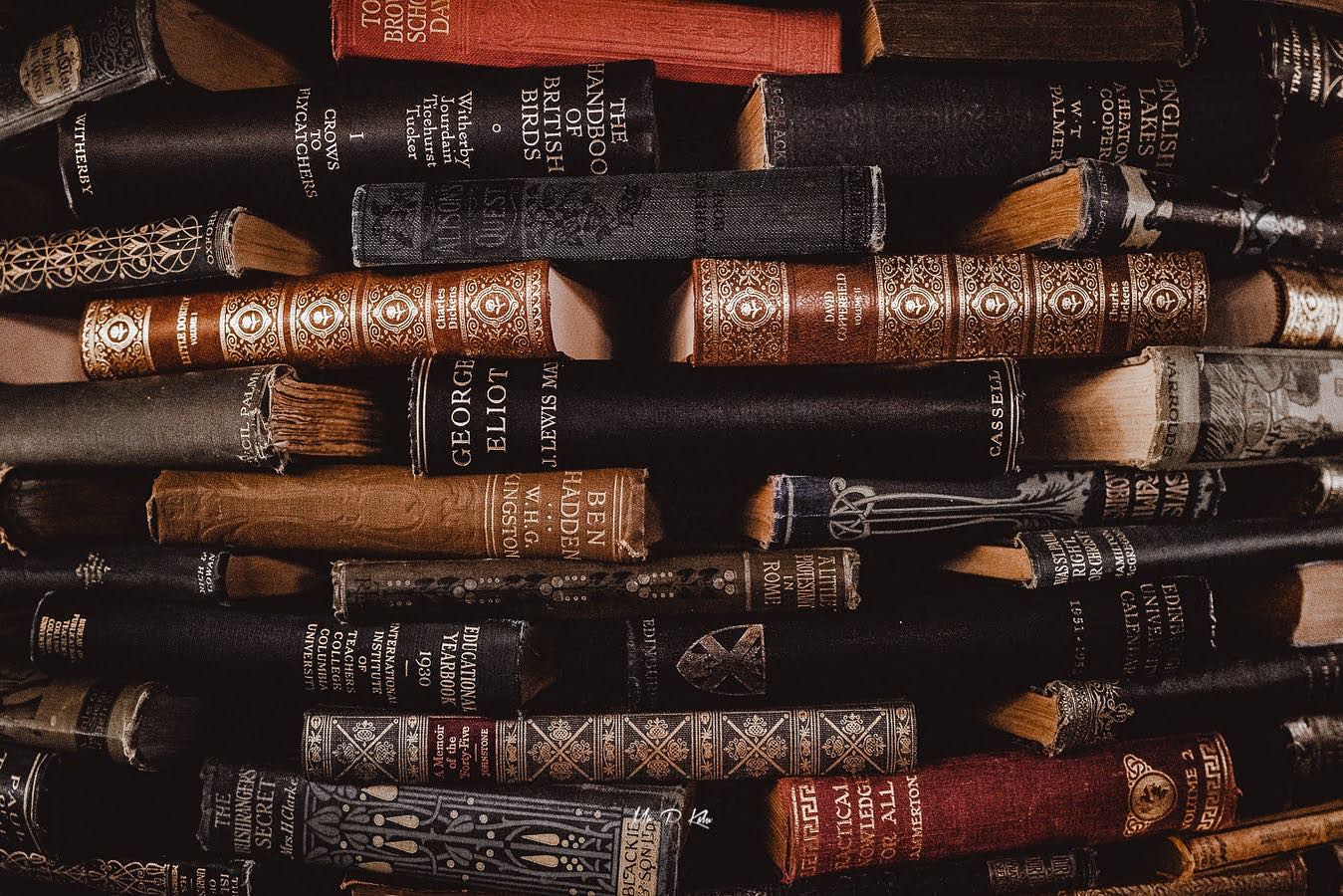 mrpkalu
•
Follow
Surreal start to this ‘spring’ Monday morning. This is not casual attire but ‘sub fusc’ for examinations in @oxford_uni - good luck to all sitting them!
View on Instagram |
18/21 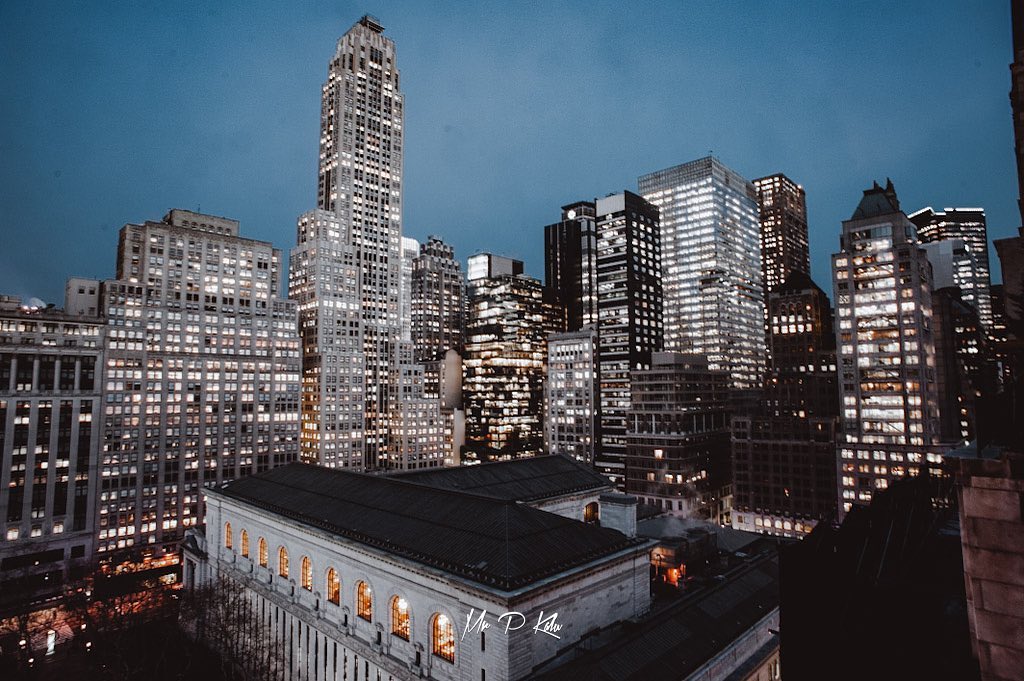 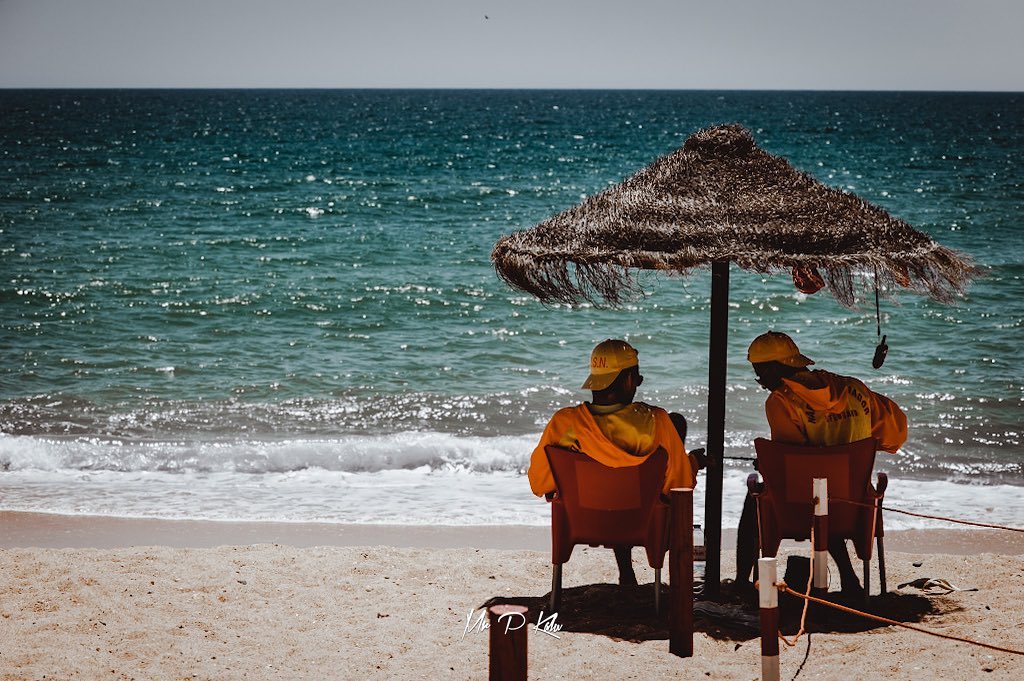